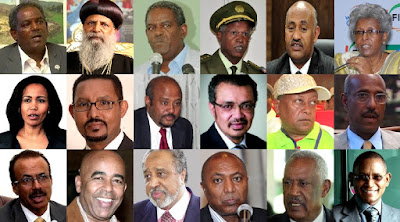 Shame on you America, “the mother of the world democracy”; I shocked when I saw how the white American policemen killed black American, Alton Sterling, in Louisiana and Philando Castile, in Minnesota.  You, the White American Policemen and Women (racist), you are showing brutal killings to your puppy dictator allies by murdering Black Americans. I never expected racism based killings and injustice from so called America.   But now, I see what the real power is. That’s the guns!

Meanwhile, you, “the powerful government of world”, you have been manufacturing your guns and sell to your baby alliance tyrant governments. You boom your economy by selling your weapons to the poorest countries and the countries which are found in the wrong hands. On the other hand, you are the defender of human rights even though you are the producer of weapons which wrenches human rights.

The real democracy must be rise up again in Africa, a place where there was/is no color biased (racism). They destroyed our Kush African civilization and democracy (Gadaa System). They stole our legacy and history, and acted like their own. Now, they cannot carry their responsibilities; hence, they must give back ancient African legacy to Africans.
Posted by Unknown at 3:40 AM No comments: